To The City That Loved Me Most 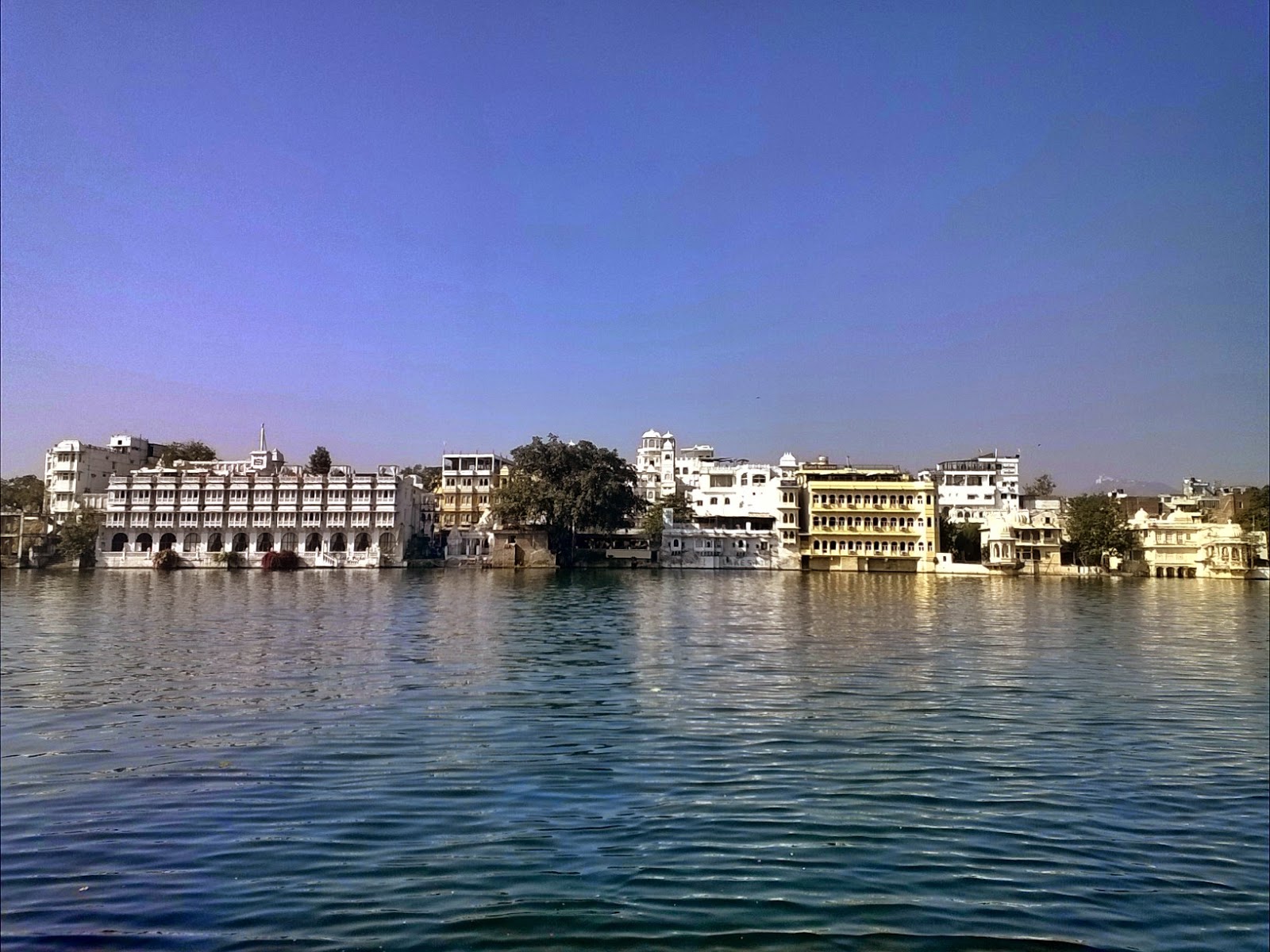 Some cities are motels. Others are luxury suites in a fancy five star hotel. Then there are those that are just waiting rooms, a place where you can sit down for a while but you know inside that you are going to leave any minute.

But every once in a while, you arrive in a city that feels, instantly, like home. For most of us, that city is the one we were born in or grew up in. It’s familiar, it’s clogged with memories and there is a lingering sense of nostalgia around it, however unpleasant. And often, like a victim who is afraid to stand up and say no to his victimiser, you remain in its familiar shelter. Or maybe like a lover, who has no space in his heart for a new love, you return.

But you...you were a strange, new, unfamiliar place that drew me in like a moth to a flame. Your streets became all too familiar within days, your little ways and alleys did not feel foreign. I told myself that it’s just the people – they are so warm and welcoming, you cannot help but fall in love with the slow, lazy unfurling of morning chores, of colours that brighten with every passing hour, of aromas that waft through unknown doorways but still tease your palate.

But he died, the man who turned you from a strange, magical city, into a home, comforting, and familiar. I lost sight of everything inside you that was turning you into my home. I raged at you, I wanted to abandon you, I blamed you and I told myself that I’d never fall in love again. Not with a city. I tried so much to keep away from you; I tried so hard to weave my life into a secure, safe cobweb of logic and practicality, away from you.

I tried. I may have partly succeeded too.

But I have seen you mourn with me. I have seen you, stripped away of your colour, glory and royalty. I have seen you break down, shatter into pieces, arrive in hordes at my doorstep because you had more tears to shed at my loss than I did. You attempted to recover. Your ability to take time out to mourn, to take a step back and look deeply into the level of trauma the death of one person can cause, threw me. Isn’t mourning the first step to acceptance and recovery? To my surprise, you also dragged me along that path to recovery too. And I found myself coming back to you, between every few breaths. All my promises to never see you again quietly dissolved.